Some of the enemies for Feline Fantasy

Hello all! One of the things I think was important in making this game was the enemy designs. A lot of this game was inspired by Dragon Quest for the NES, the way the cities looked (with the houses being on the same map as the city itself, etc), the way combat works (turn based, enemies facing you, etc), and the way dungeons were constructed (which were inspired heavily by the first Final Fantasy and Dragon Quest 3's dungeons). So, it should be no surprise that the enemies took a page from the cute enemy designs of the Dragon Quest series...which was also very fitting for this game's tone and overall art aesthetic I was going for.

So, here are some of my favorite enemies I made for this game... 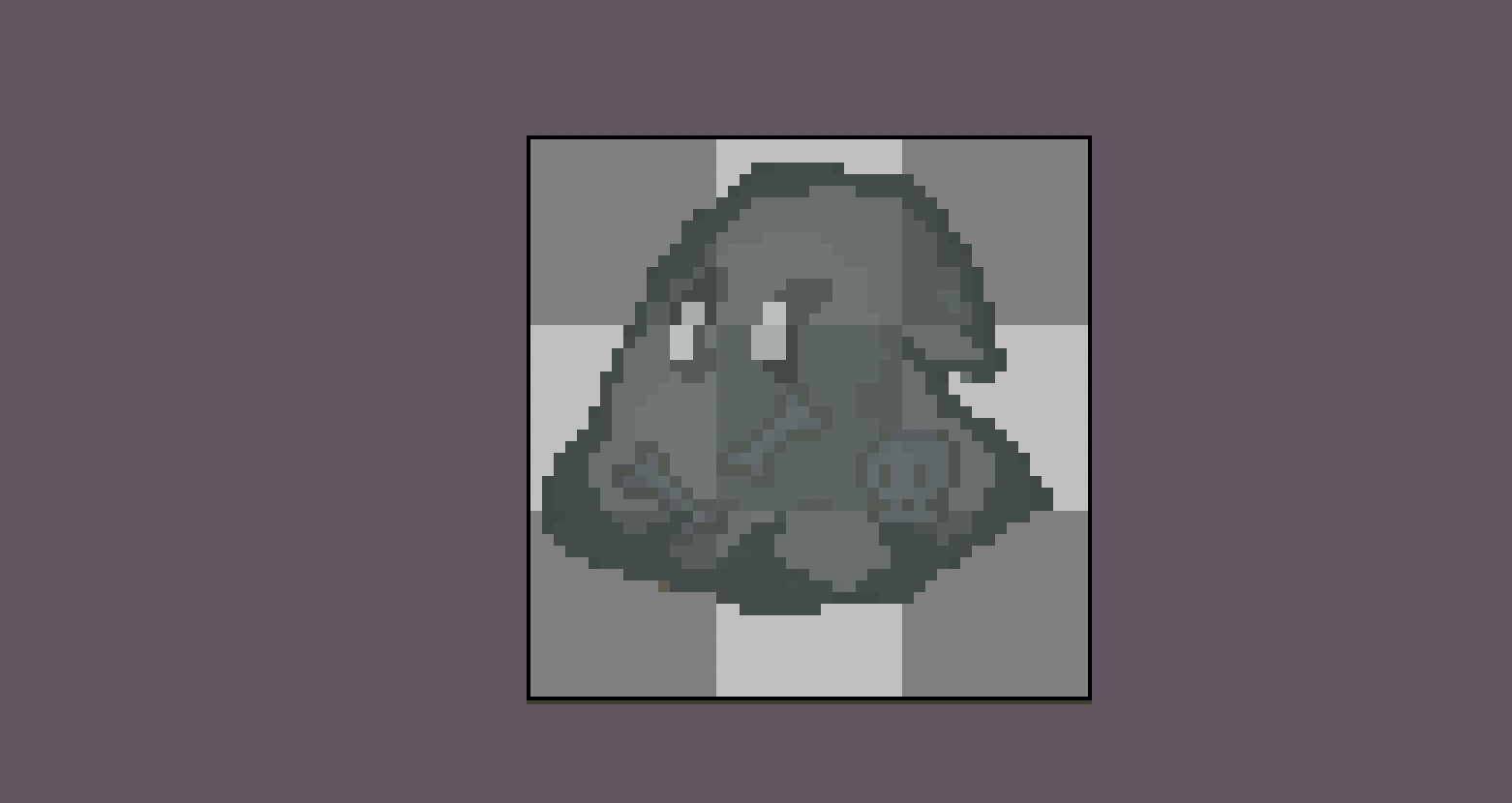 This one is Gooey Goo Goo, Feline fantasy's version of the classic RPG enemy: the slime. Unlike the slimes of most other RPG's, this one is more deadly. It's a higher level enemy, since it's larger, and filled with the bones of the enemies it absorbed and digested. 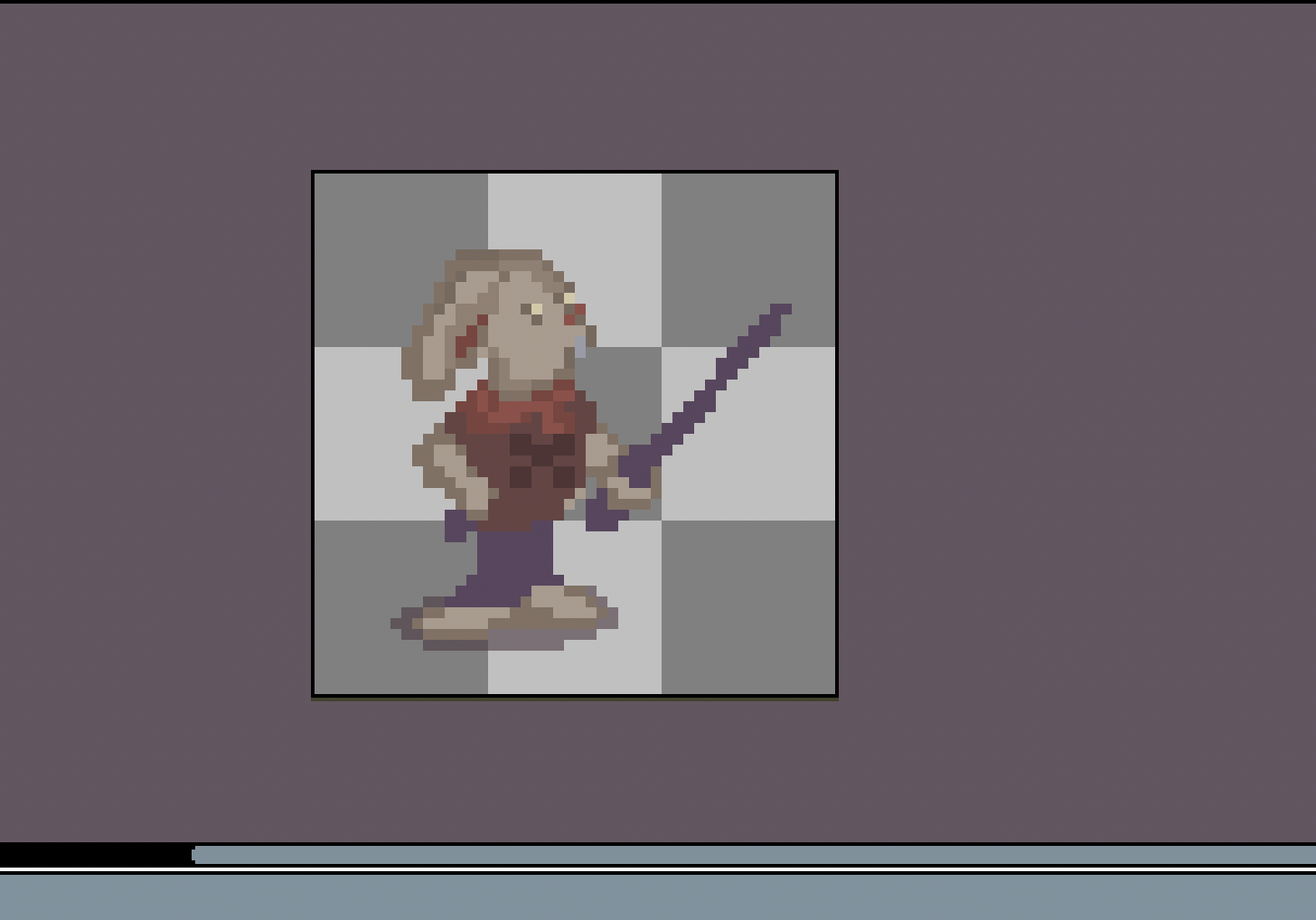 This one is George the Cat Slayer. He really cracks me up, a rabbit with an attitude and decent sword slinging skills. 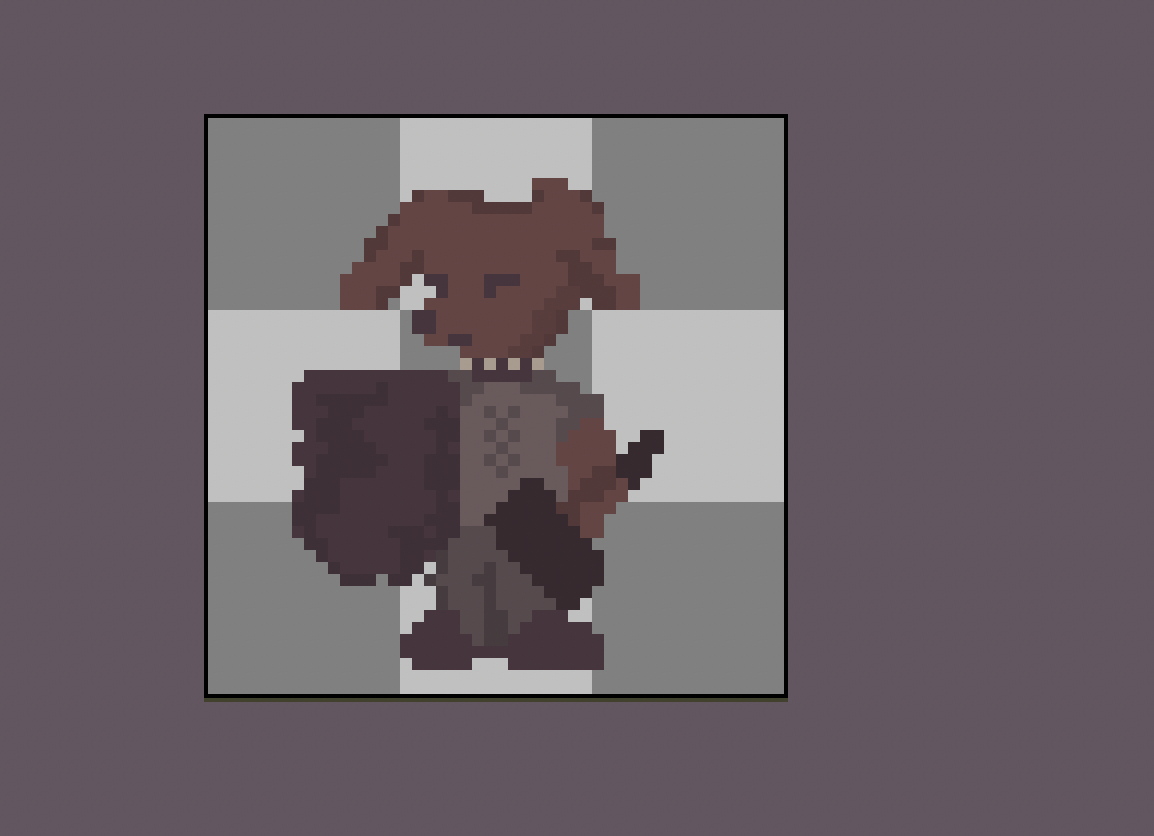 This one is a Guard Dawg. Hired by who knows what to patrol the old labyrinths and dungeons scattered across the kitteh lands and stop anyone from taking the treasure within 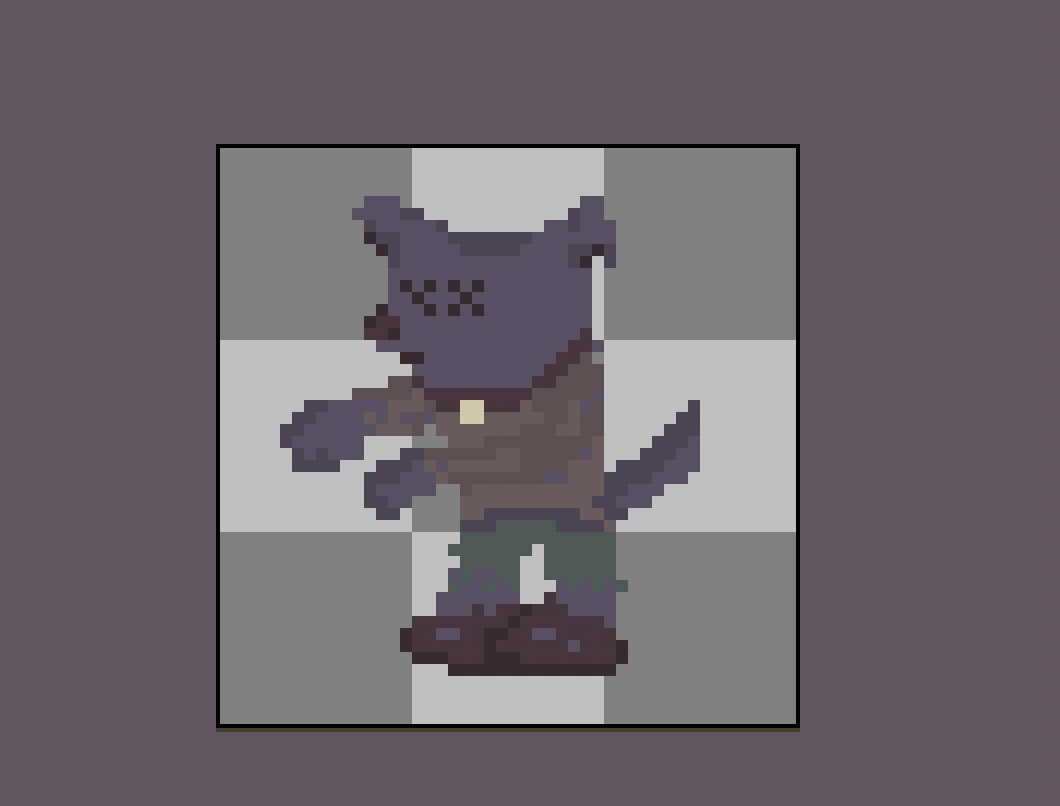 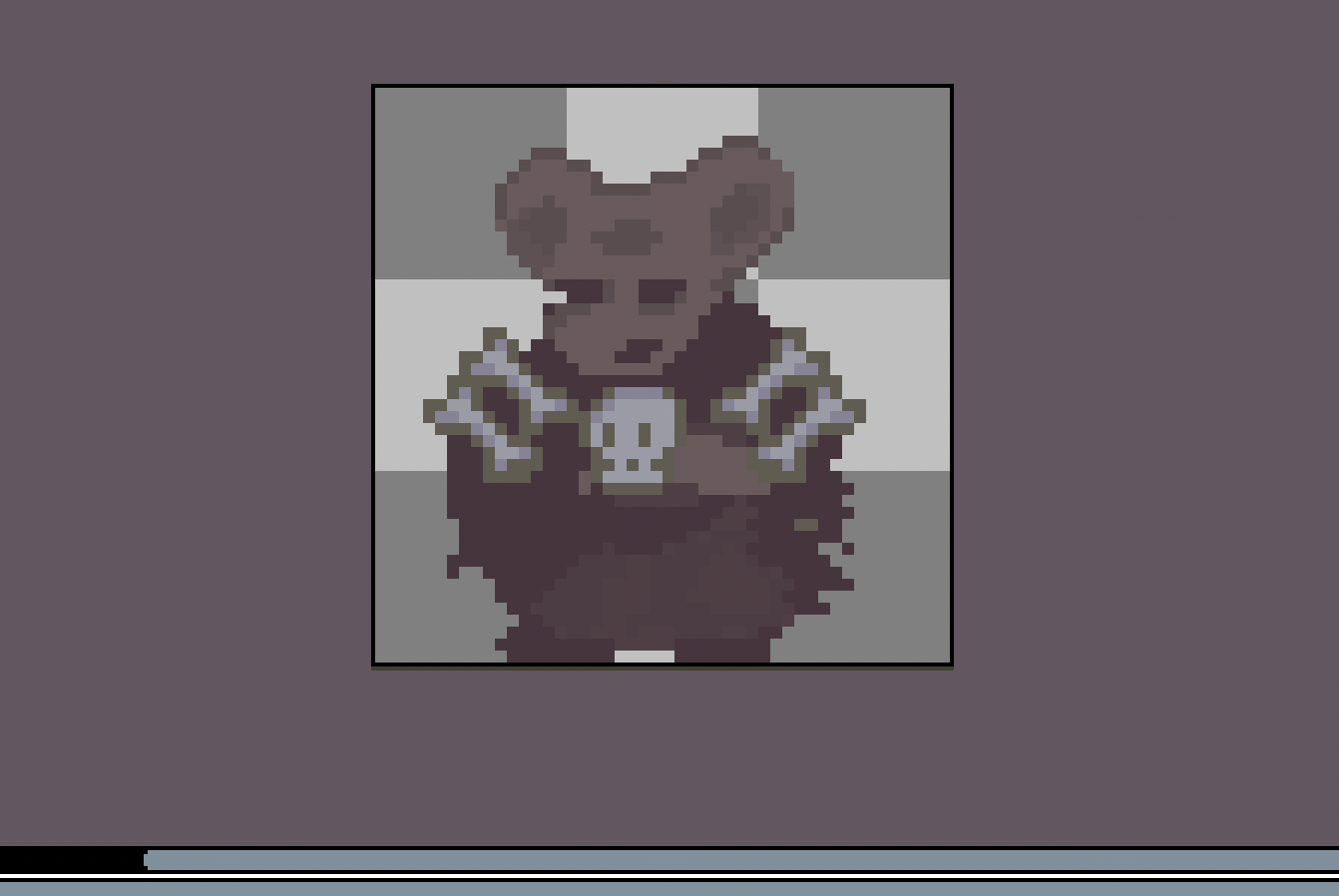 Necromousers are a pretty nasty bit of work as well. They hunt for old cat bones of explorers in dungeons and labyrinths, building their army of the undead. Their worst spell? The Corpse Eye. Pray you never see it. 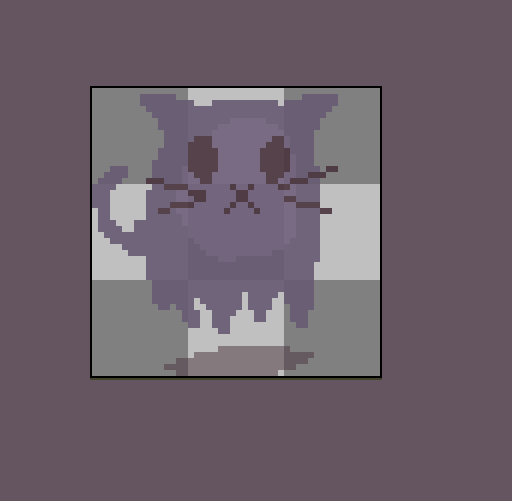 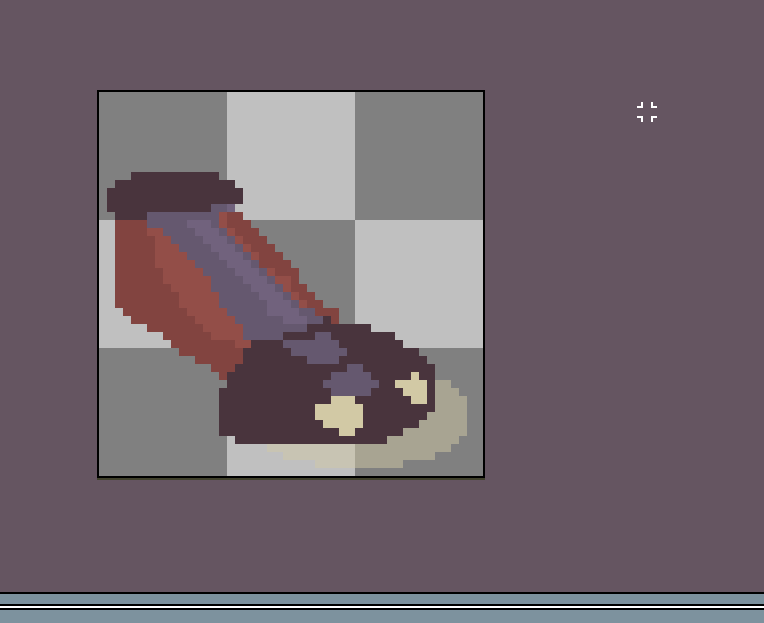 And of course, the mortal enemies of cats everywhere- the vacuum! 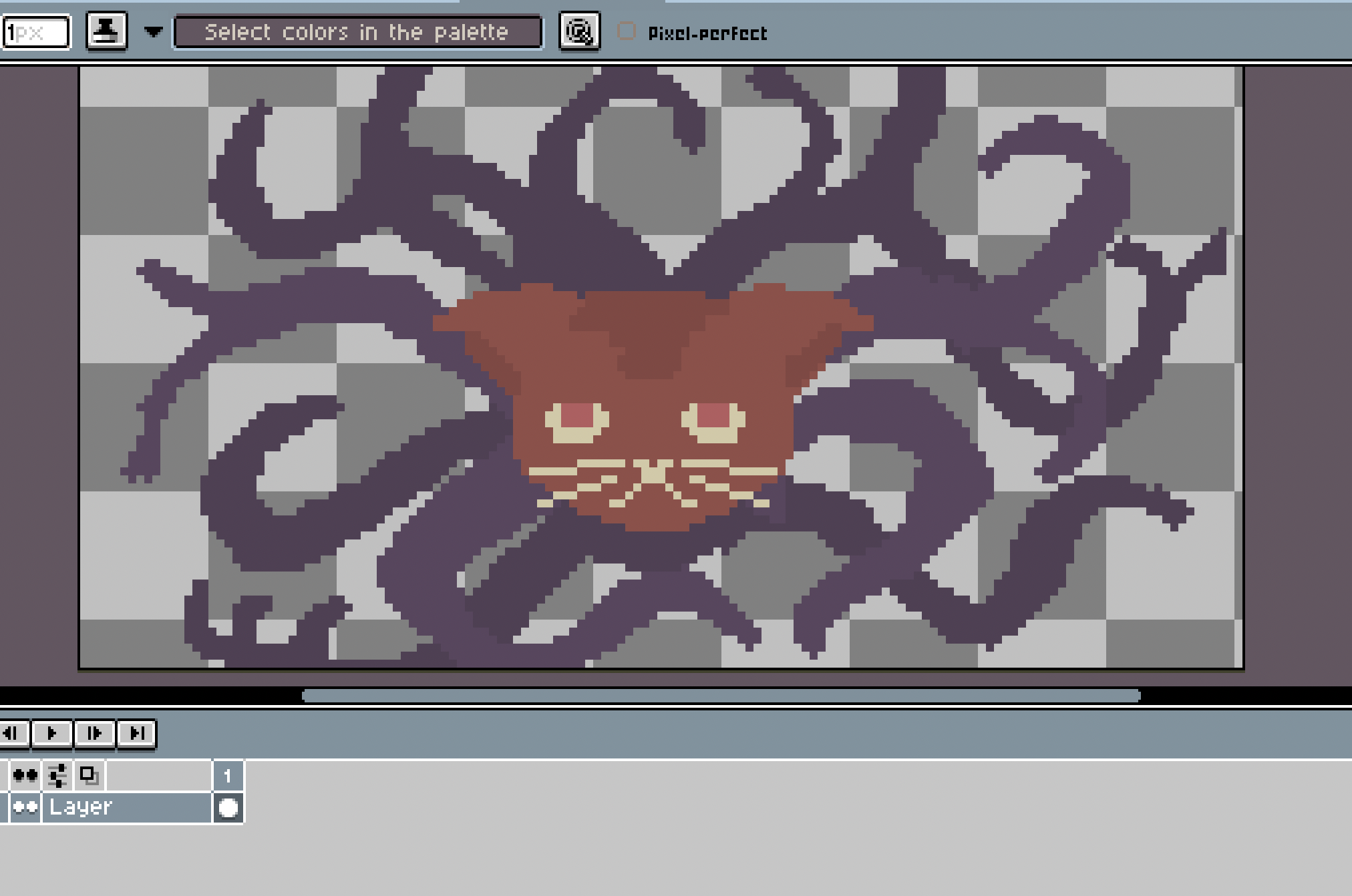 And finally, Cat'thulu, the end game boss. The big bad evil. The very kitty you have set out on this quest to destroy!

Well, there you have it. Those aren't all the monsters in Feline Fantasy (there are quite a few more I didn't mention here, like Sssssssnakes and Ranger Mouse), but these are some of my favorites.

Are you meow enough to save the world?